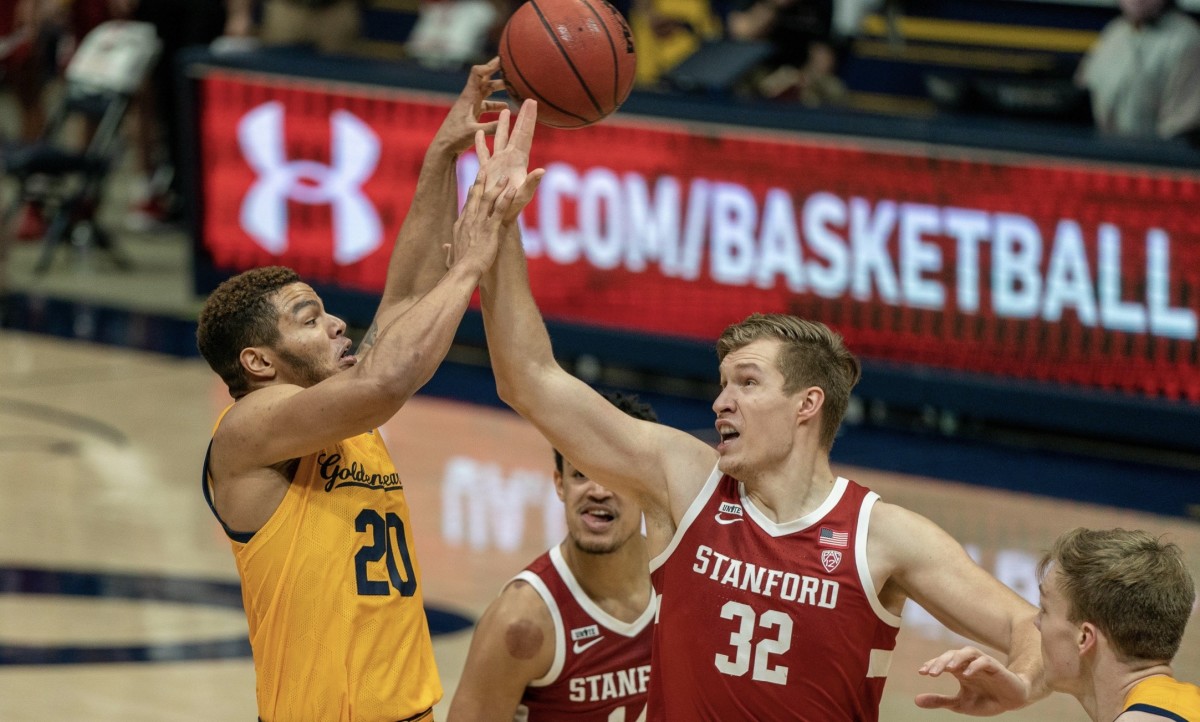 CAL-STANFORD HISTORY: Cal leads 152-127, but Stanford has won six of the past 10 meetings including 70-55 at Haas Pavilion on Thursday.

CAL STORYLINES: The Bears have lost five in a row, their longest drought in two seasons under coach Mark Fox. The past four of those have come since Matt Bradley (18.6 points, 4.5 rounds) returned from his second ankle injury this season. The Bears were 2-3 during his most recent five-game absence, and showed signs that others on the roster were ready to take on more prominent complementary roles. But over the past three games, since Bradley returned to the starting lineup, the Bears have actually regressed. During losses to Arizona State, Arizona and Stanford, Cal is averaging just 57.7 points. Bradley is scoring at a 23.7 clip during those games but his teammates are contributing average of just 34 points. And while he is shooting 50 percent from the field and 62 percent on 3-pointers over that stretch, the rest of the Bears are at 34 percent and 15 percent, respectively . . . In order to improve on their 1-8 road record this season, the Bears may revert to the tactic they used a year ago when played “ugly,” to use Fox’s term. After the game Thursday, he said the Bears have a “talent deficiency,” adding, “This team can be maybe a little prettier, but it’s still going to have to be really ugly for this group to win.”

STANFORD STORYLINES: The Cardinal features senior forward Oscar da Silva (19.2 points, 7.3 rebounds, 58% FG), one of the most productive players in the Pac-12. He had 24 points and 11 rebounds against Cal and has eight games of at least 20 points this season . . . Stanford entered the weekend tied for fourth place in the Pac-12 despite playing without three key players. Four-year starting point guard Daejon Davis (knee) has missed 11 games, Bryce Wills (knee) has been shelved for nine games and star freshman forward Ziaire Williams has missed the past five due to COVID-related issues. The three combine to average nearly 35 points per game, but Stanford has not provided a timetable on when any of them might return . . . A surprise for Stanford has been the emergence of junior forward Jaiden Delaire (13.3 points), who had just seven double-digit scoring games his first two seasons but is averaging 16.9 points over the past 10 games. Delaire scored 14 points at Cal.