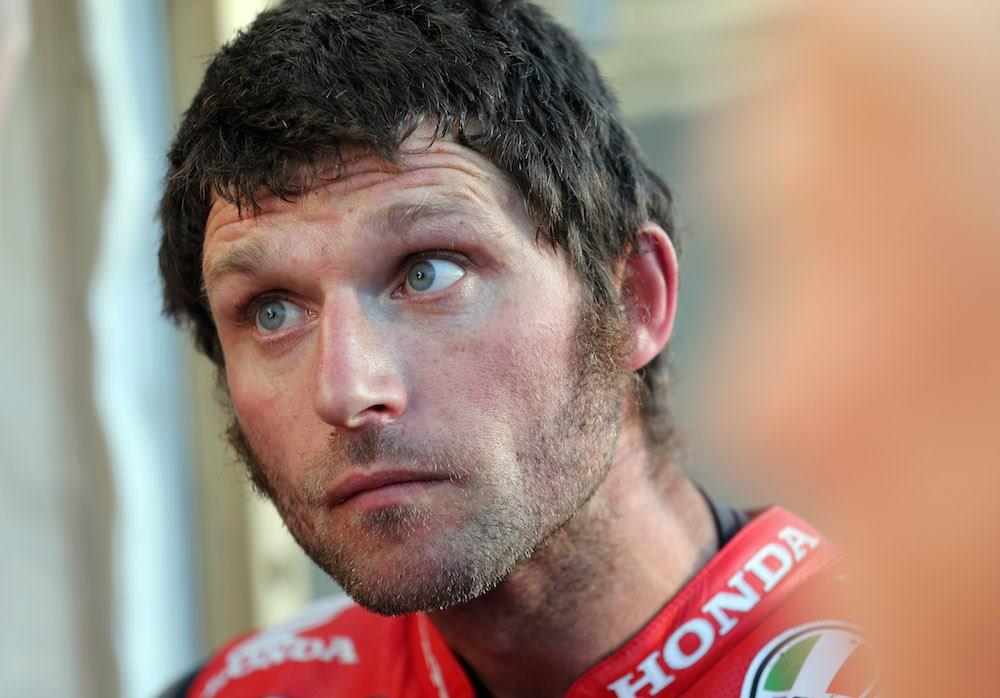 Road racing star and TV personality Guy Martin, 38, has been acquitted of charges relating to his driving licence and will not face court.

The Crown Prosecution Service (CPS) threw out the case on Christmas Eve this year, ahead of court proceedings that were previously due to start in January 2020. The case was reviewed following a pair of medical reports, which when provided caused the CPS to believe there was no realistic prospect of conviction. The case was then discontinued.

Mr Martin, of Barnetby, Lincolnshire, was charged on October 30, 2018, with “possessing a document with the intent to deceive and making a false statement”. This relates to an Irish driving licence that was submitted on his behalf in order to allow him to legally drive HGVs in the UK. This document subsequently turned out to be false.

He appeared at Lincolnshire Magistrates’ Court on November 17 of the same year, at which point he was charged with the offence as the CPS determined the legal test for prosecution was met.

A spokesperson for the CPS told MCN: “The CPS has a duty to keep cases under continuous review. After assessing new medical reports that were brought to our attention by the defence, we determined there was no longer a realistic prospect of conviction and discontinued the case.”

MCN has yet to hear directly about the precise reason the case was thrown out at time of publication, but local newspaper Lincolnshire Live reports Judge Simon Hirst said: “There have been some medical reports submitted.

“The prosecution accept that it is conceivable that Mr Martin did think this was a genuine licence.