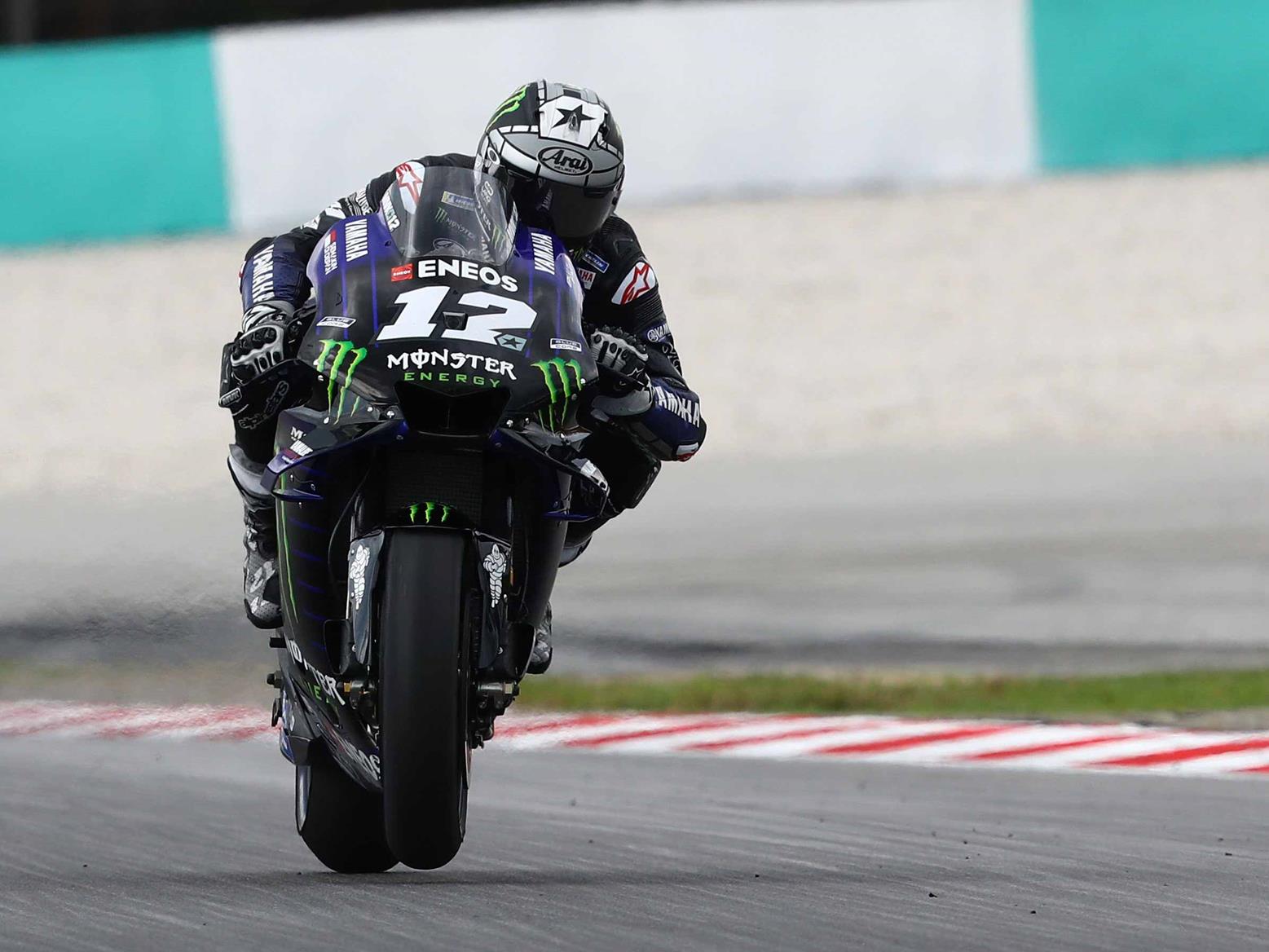 Maverick Vinales has signed a new two-year contract with Yamaha, keeping him at the factory team until the end of 2022.

The Spaniard has been at Yamaha since 2017 and is the first rider to confirm his plans beyond 2020. All of the main protagonists are out of contract at the end of this year, but Vinales has decided to remain with the Monster Yamaha team.

“I’m extremely happy because I feel like I get to keep my own team,” Vinales said. “This will be the second year with my current crew, and after this I have two more years to look forward to. I’m so excited! I think that if we keep working really hard, we are heading the right way.

“For me, it was very important to make this announcement before the season started, because I’m highly motivated and want to be able to fully concentrate on the 2020 season.”

Vinales enjoyed a return to form in 2019 with two victories and seven podiums in total. The former Suzuki rider finished third overall in the championship and was regularly battling Marc Marquez and Fabio Quartararo at the front of the field.

“There were no reasons not to stay with Yamaha, because they feel like family,” Vinales added. “Yamaha is giving me a lot of support and, as I said, I have ‘my own team’, which is something I really need.

“Our main objective is, as always, to be World Champion and to bring Yamaha the number one honour again. I will try my best!”

Since joining Yamaha, Vinales has won six times and finished on the podium on 19 occasions. He has also recorded nine pole positions during his three seasons with the team.

Today’s announcement will no doubt raise questions about Valentino Rossi’s future in MotoGP. It is believed that the second Monster Yamaha spot will either be filled by the nine-time champion or last year’s breakout star, Quartararo.