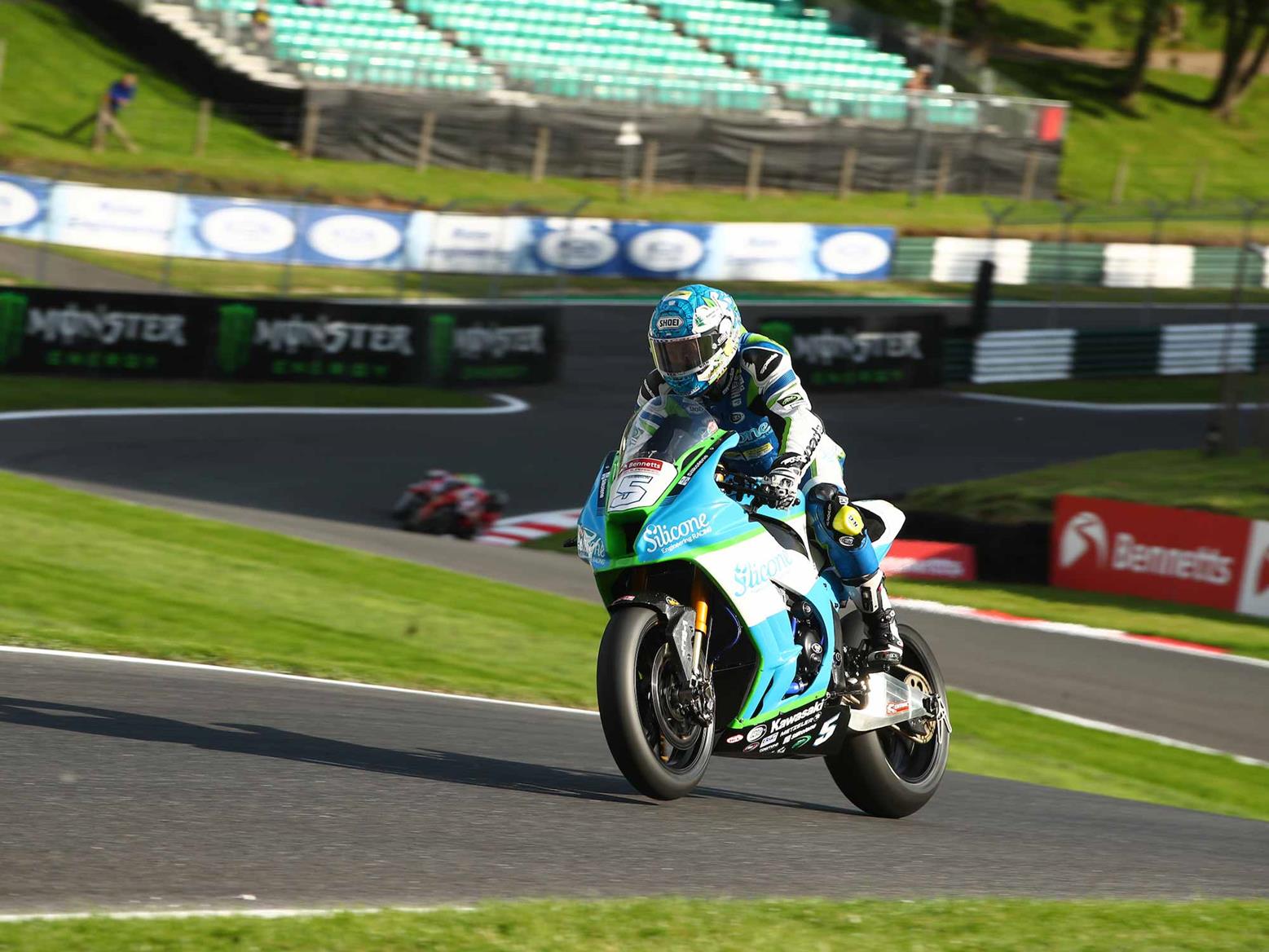 Dean Harrison has confirmed his spot on the 2020 British Superbike grid with Silicone Engineering Kawasaki.

The 30-year-old will once again combine his commitments on the road racing calendar with BSB. Harrison finished in the points multiple times in 2019, with a best result of 12th place at Oulton Park.

“It’s great to be back and having another crack at it with the team this year. We work so well together and with an extended contract, we can really keep working at it to move up the order,” Harrison said.

“It is such a tough field in BSB and you can’t jump the gun. For sure last year the goal was to be scoring points and I think we could have had a stronger finish if it hadn’t been for the injury, so this year I want more of the same and to be getting closer and into the top ten.”

Harrison won his first-ever Senior TT in 2019. It was an historic result for Kawasaki, who hadn’t won the event since 1975. He also finished second in the Superstock, Supersport and Superbike classes, behind fellow BSB rider Peter Hickman.

Competing in BSB alongside the road racing calendar is proving its worth, with Harrison and Hickman dominating in 2019.

“It has been a great year for Dean and the team and competing in the British Championship has definitely made us stronger,” team manager Jonny Bagnall said. “Silicone has extended its contract with Dean until the end of 2021, and combining BSB with our position as Kawasaki’s official roads team for next year is a great way to look ahead to the new season where we want to build on this year’s experiences.”

Alongside his Isle of Man TT success, Harrison also secured podiums at the North West 200 and Ulster Grand Prix. As a result, he has been nominated for the 2019 MCN Rider of the Year Award.