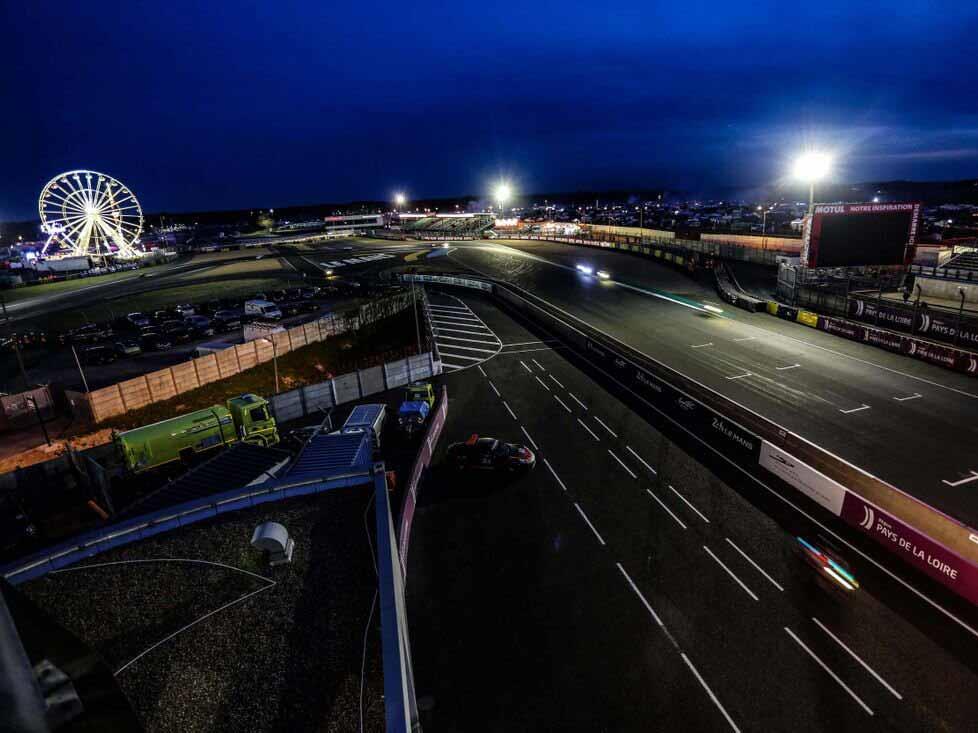 The Le Mans 24-Hours round of the FIM Endurance World Championship has been postponed due to the coronavirus pandemic.

The 43rd edition of the famous race has been pushed back from its original date of April 18-19, to September 5-6. This new date means that the event will become the 2020 season finale. The decision was made by the FIM, the championship’s promoter Eurosport Events, and Automobile Club de l’Ouest – the organisers of the Le Mans 24-Hours.

The news follows the French health minister’s ban on gatherings of more than 1,000 people, as the country tries to combat the spread of coronavirus. This week, the World Health Organisation have confirmed that the outbreak has now become a pandemic.

“The FIM, Eurosport Events and ACO’s priority is to ensure the safety of spectators, teams, riders and all the people involved in organizing the event,” the FIM statement reads. “These measures are being adopted in response to an unprecedented situation and the organisers are confident on the understanding of those concerned despite of the inconvenience caused. The “Pre-Mans” tests scheduled to be held on 31 March and 1 April have therefore also been cancelled.”

All tickets purchased for the endurance race will be valid for the new dates and now exchange will be necessary.

This latest motorsport delay is the latest in a long line of disruptions caused by the virus. Yesterday, the Argentinian MotoGP was pushed back until November, whilst the Spanish and French rounds of the World Superbike Championship were also delayed. 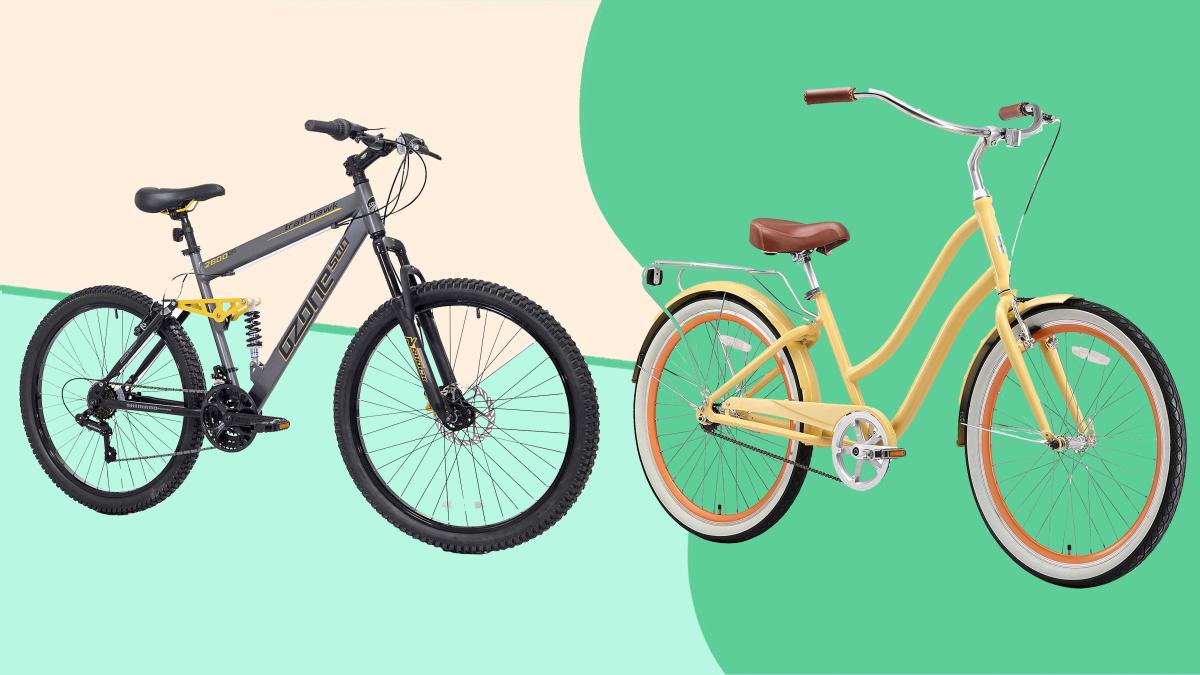