EUGENE — Oregon returned from an eight-day pause and needed a fourth quarter surge to avoid what would’ve been on the short list of the program’s worst losses.

Nyara Sabally scored 13 of her 15 points in the deciding fourth quarter and Erin Boley had 17 points and eight rebounds for Oregon in a 63-57 win over UC Davis Saturday night at Matthew Knight Arena.

The Ducks (12-3), whose last three games were postponed due to COVID-19 protocols, looked every bit like a team that hadn’t played in 13 days and had just one full team practice heading into a nonconference matchup that came together on Wednesday.

The Aggies, who have won the Big West the last four seasons, looked like and played like the superior team for the first 30 minutes.

“We had to gut that out and give UC Davis the credit,” Oregon coach Kelly Graves said. “They’re good. They’re legit. … That’s a good win. We weren’t at our best. Similar to what Dana (Altman) had the other day, seven or eight days off with no practice and we came back and practiced yesterday for a little bit and today for a little bit and then gutted out a win.”

UC Davis (5-1) cooled off in the second quarter and the teams were tied at 25 at the break.

Evanne Turner scored nine of her 19 points in the third quarter for the Aggies, who regained a 46-42 lead after three. Turner was 7 of 16 from the field including 5 of 10 from three and added five rebounds.

Boley hadn’t played since Jan. 22 due to a back injury, but played 35 minutes, including the entire third quarter, when she scored seven points and bought the Ducks within four with a late basket.

“In games like that I know that what’s going to set us apart and what’s going to get us going; it’s going to be those hustle plays like rebounding and trying to get some deflections on defense,” Boley said. “I was trying to work really hard and do what I could to help us get going and spark that energy a little bit.”

UC Davis, which has never beaten a ranked team, ran out of gas in the fourth and Sabally took over in the final frame as Oregon avoided what would’ve been its first loss to a Big West team since 2012.

Sabally scored two quick baskets, the second after a steal, to tie the game at 46 and then drilled a rare three-point attempt to put Oregon ahead for what turned out to be for good.

“We challenged her that in a game like this she’s just got to come up big,” Graves said. “I’m sorry. She’s got to say, ‘I’m the best player out here’ and come out and show it. I thought in that fourth quarter she was definitely the best.”

Boley called Sabally’s play down the stretch “crucial” in ensuring a win after the latest rough shooting display for UO, which needed a strong fourth to just top 40% from the field and was under 30% from behind the arc for a fourth straight game.

But beyond shooting woes that are a growing concern, the Ducks continue to lack poise on offense. They had just 11 assists on 25 baskets with eight turnovers, rushed a lot of shots and frequently didn’t have their feet set.

“That’s typical not us,” Graves said. “I think we’re one of the best in the conference if not the best in assists. … Our offense is struggling. It’s a work in progress. We’re getting relatively good shots for some of these kids, at some point guess what? Got to make ‘em. It’s a make or miss Pac-12 conference.

“We weren’t great. We were good in some spots, not so good in others. Overall not great, but good enough to win the game.” 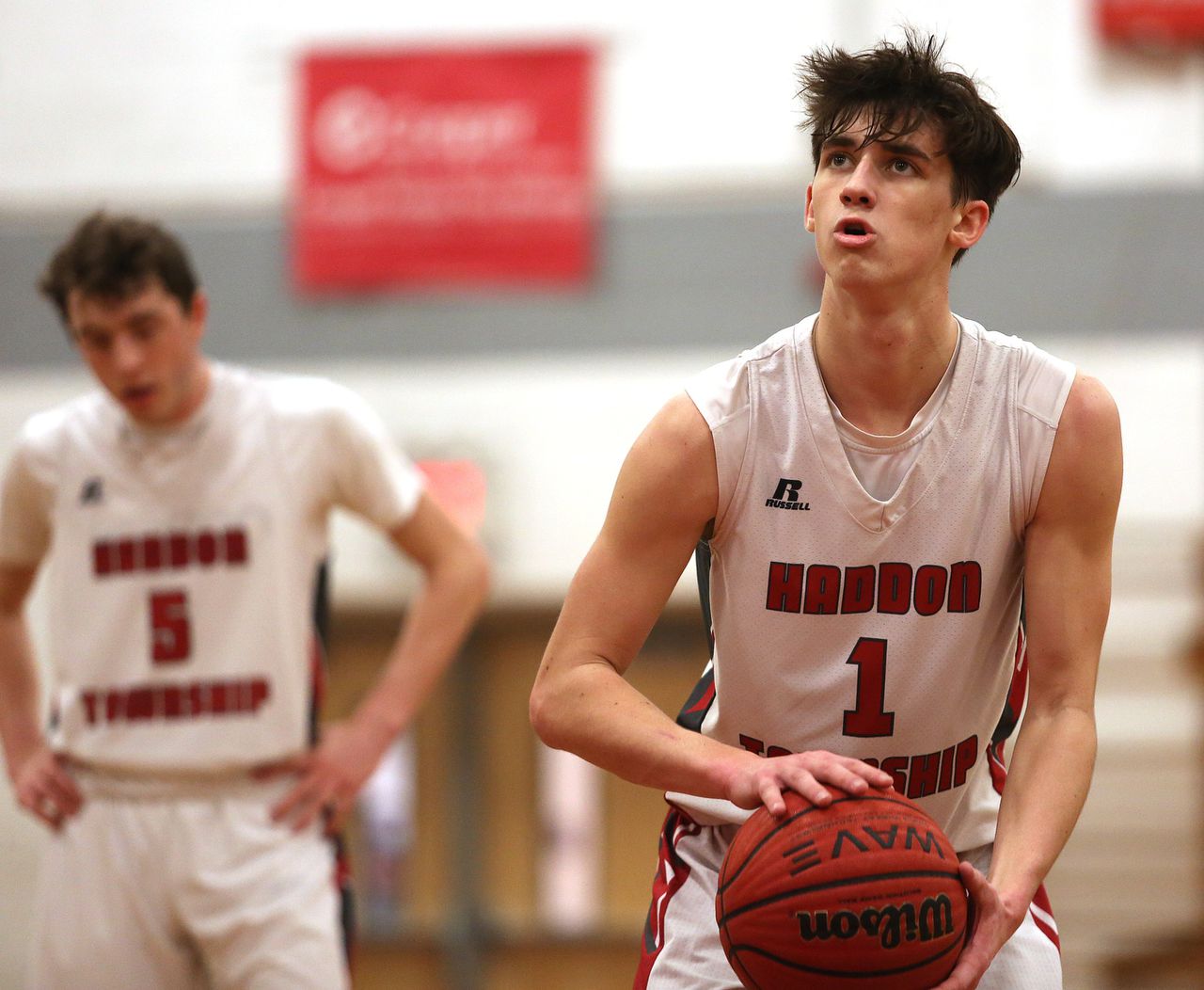