The games will go on at the same spot in the calendar as they always do, but that’s about the only similarity that this Red Sox spring training will have to those that have come before.

Because of COVID-19 protocols, fans who visit JetBlue Park in Fort Myers, Fla., will not be allowed to roam the back fields where they might catch a close-up glimpse of a star like Xander Bogaerts or some up-and-coming prospect during a workout.

As for where fans will sit, the Red Sox said, “All tickets will be sold in physically distanced ‘pods’ comprised primarily of 2-4 seats that will allow for at least 6 feet between groups.”

Season ticket-holders will get first dibs. If any are left, the ball club said, it may put them up for sale to the general public.

Open houses for assorted groups who use the home slate of games as a warm-weather excuse to gather will not be allowed, and there will not be any tours of the ballpark.

The first workout for pitchers and catchers will take place Feb. 17, with the full squad starting workouts five days later.

Even the annual departure of the Red Sox equipment truck, which is usually an occasion for the team to invite fans to visit Fenway Park, will feature a new twist. The Red Sox don’t want you to come to the ballpark to watch it leave Feb. 8.

Usually the Red Sox announce game times, reporting dates, and the like in November, with ticket sales beginning the following month. The timing of this year’s announcement was related to uncertainty about the extent of the COVID-19 outbreaks across the country.

After the 15 Cactus League teams in Arizona advised that they would like to push back spring training by a month so that surging infection rates in Maricopa County could come down, the team owners formally proposed a delayed start to the players union late last week.

Monday night, the players rejected the proposal, which led MLB to concede that spring training will take place at its usual time.

By Tuesday afternoon, the Red Sox were ready with the details — just three months later than usual. 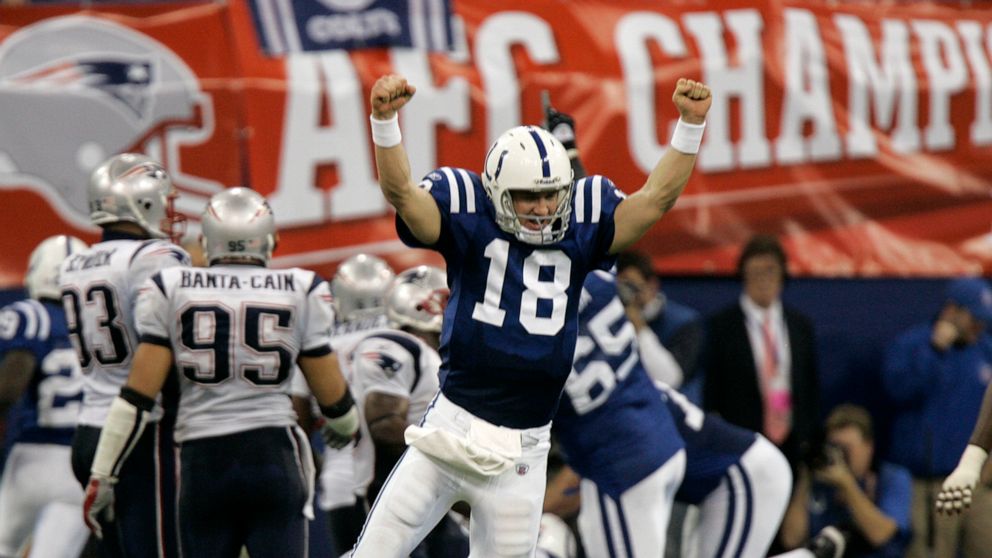