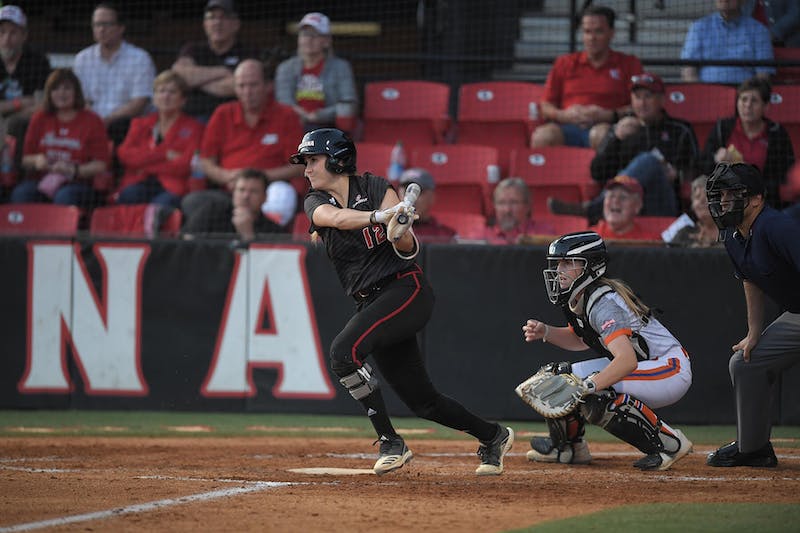 ASU softball redshirt junior Brittany Holland finishes her swing while playing for Louisiana-Lafayette at an unknown location on an unknown date.

After spending three years at Louisiana-Lafayette, Brittany Holland is back home in Arizona and ready to add more firepower to ASU softball’s potent offense.

ASU softball brought the redshirt junior back to the Valley where she spent four years at Mesquite High School in Gilbert and one year at Central Arizona College. She comes into the program with three years of eligibility remaining.

Holland will immediately provide depth in the infield with a chance to compete and “get a lot of playing time,” head coach Trisha Ford said.

“She’s going to compete at second base and third base,” Ford said. “She always has the ability to hit the long ball, which is something that we do here.”

ASU’s offense becomes even stronger with Holland’s dynamic hitting ability. Holland earned a career batting average of .381 in high school, finished with a .471 average as a freshman at Central Arizona College and put up a .421 average in 14 games for Louisiana-Lafayette.

Since coming to ASU, Holland has worked on returning to the high level she was playing at in the batter’s box before suffering two consecutive season-ending knee injuries.

“At Arizona State, (hitting) is more detailed, and we do a lot more drills here,” Holland said. “We have this thing called ‘baseball connect,’ where you put it on your body when you swing, and it tells you how your body is moving when you swing.”

ASU will also rely on Holland’s experience and leadership to guide the younger players on the team.

“There’s a certain kind of calmness to her and a certain amount of confidence that you don’t get from freshman,” Ford said. “She has already graduated, so she’s seen this level of pitching; she’s played (against) it every day.”

Holland’s high school coach, Gloria Hernandez, called her “the ultimate warrior,” adding she “held herself to a high standard, and she always pushed her teammates to do their best.”

Hernandez saw Holland inducted into the Mesquite High School Athletic Hall of Fame in 2016 after spending four years on varsity and produced two separate seasons with a batting average above .400, recording over 40 hits and over 30 RBI.

“What made Brittany special as a Wildcat was that she was able to make everyone around her better by just playing the game hard,” Hernandez said. “She knew our expectations were high of her, but that pressure never fazed her.”

Holland has already made an impact on the Sun Devils in her short time with the team, bonding quickly with teammates and establishing her presence in the locker room.

“I thought it was going to be hard just coming in in the middle of a year and not being here in the fall,” Holland said. “These girls have been really accepting and team chemistry has been good so far. I like competing with them.” 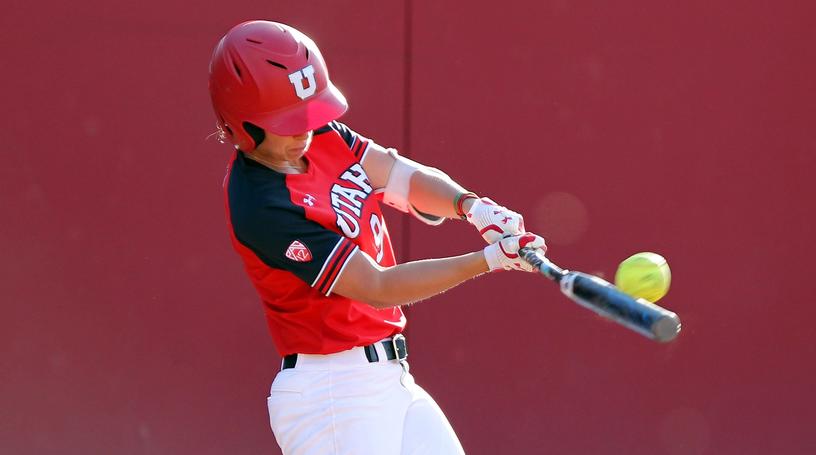 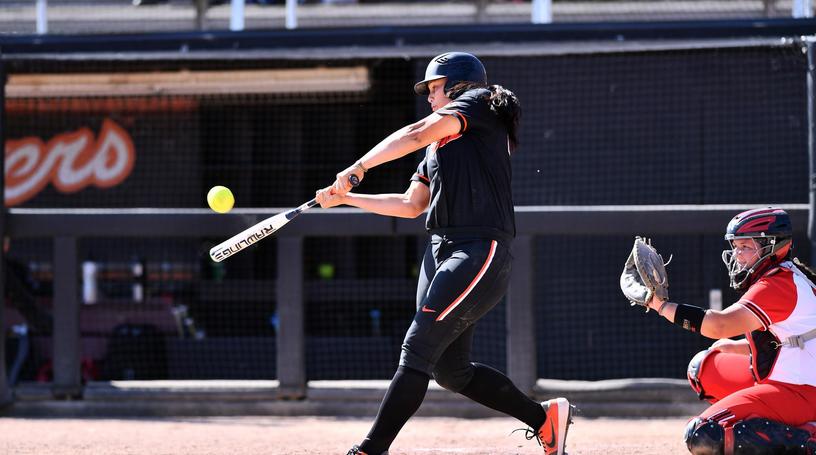