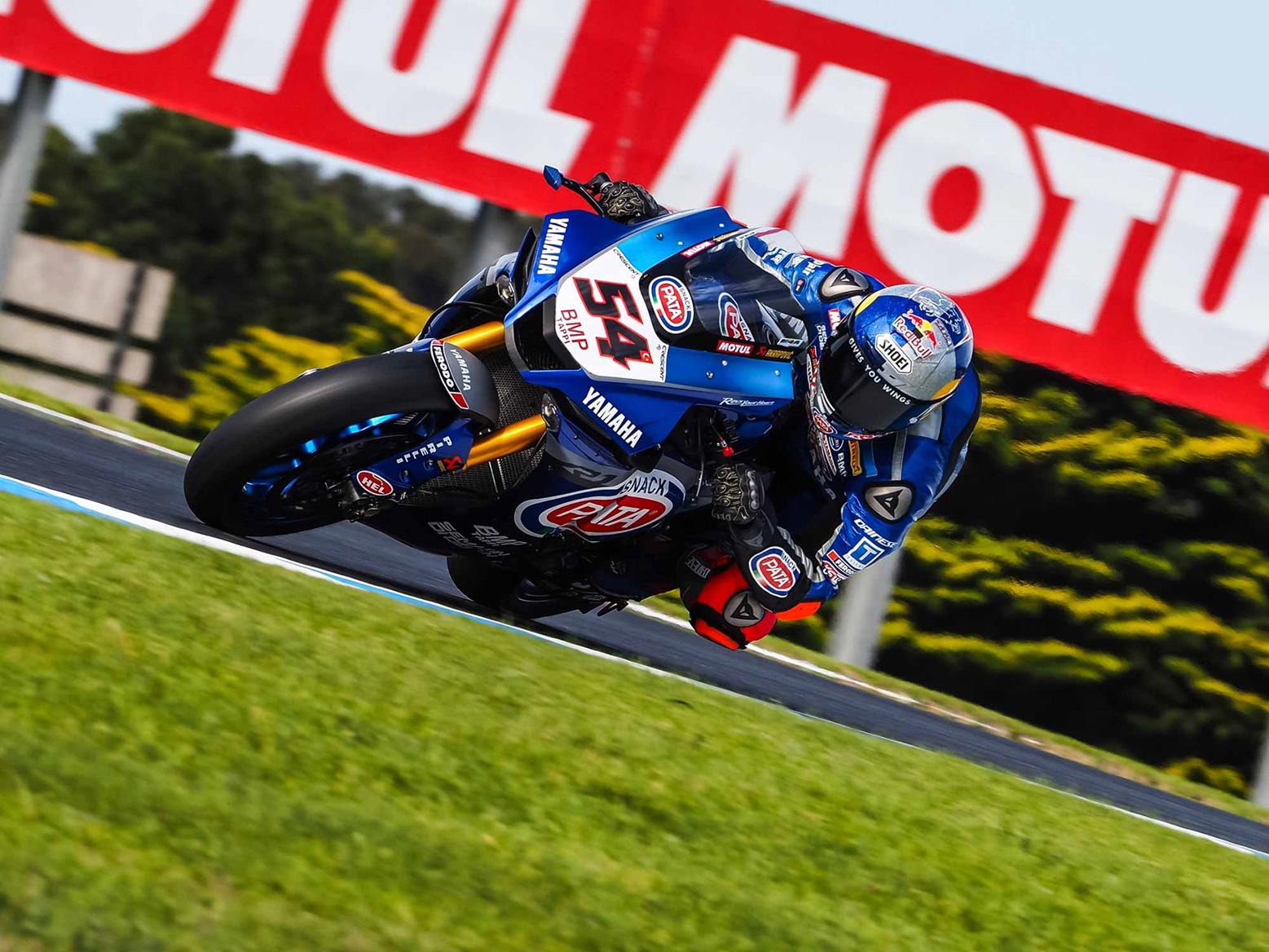 Toprak Razgatlioglu topped a highly competitive first day of testing at Phillip Island as the paddock edges closer to the season opener.

The first day of the official two-day saw all five manufacturers inside the top six, covered by only 0.496. Razgatlioglu sat at the top of the timing sheets with a lap-time of 1:30.740. This was just enough to beat BMW’s Tom Sykes, who was only +0.022 slower than the Yamaha man.

Loris Baz continued to shine on the Ten Kate Yamaha and completed the top three and was spectacularly only +0.037s behind the leader. Baz’s performances over the winter suggest that he may be able to trouble the factory teams in 2020.

The reigning five-time champion Jonathan Rea was fourth on the Kawasaki. Rea was reportedly working on tyre management as he looks ahead to the race meeting at Phillip Island this weekend. Interestingly, Rea hasn’t won at the famous circuit since 2017.

All eyes continue to be on the brand-new Honda Fireblade machine and Leon Haslam didn’t disappoint. The 2018 British Superbike champion ended the day fifth overall, just under half a second slower than Razgatlioglu. The Honda is quick in a straight line too, posting a top speed of 309.5kph.

Scott Redding was next in sixth and was the quickest Ducati rider. The reigning BSB champion focused on race runs and setup of the bike. Michael van der Mark ensured that there were three Yamahas inside the top seven. Like Redding, the Dutchman was focusing his efforts on long race runs.

Eugene Laverty, Alex Lowes and Chaz Davies completed the top 10. Lowes suffered a crash at turn four, but he was able to stay under a second behind the leader. You can see the full combined results below.